Countdown for Rex The Hunt! 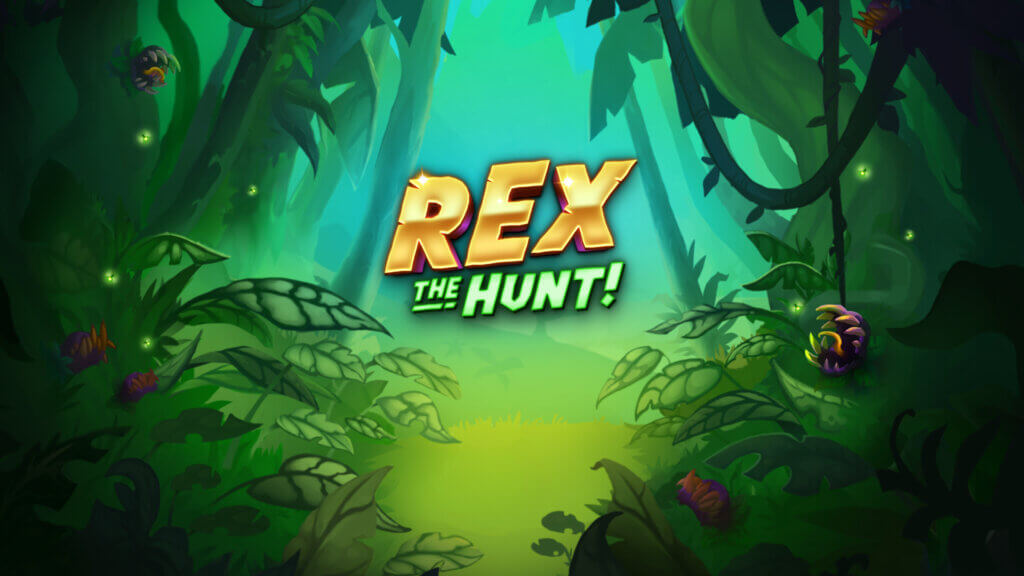 Travel back to a pre-historic time when the dinosaurs still roamed the earth. Witness them in their glory and hunt your way through the jungle. The search for the great Tyrannosaurus Rex will not be easy, but in this thrilling game you’ll have Wilds and a Bonus Game with Freespins on your side. Will you be lucky enough to find the Rex?
Rex The Hunt! Realsing 14th December
For more information about the game:
https://www.thunderkick.com/games/rex-the-hunt/

Deck the halls where the winner takes all!
A festive version of Thunderkick video slot Triple Royal gold, with 3 reels up to 27 pay ways, Triple Christmas Gold features Wilds, Avalanche feature and a Bonus Game with free spins, retriggers, and an increasing bet multiplier feature. 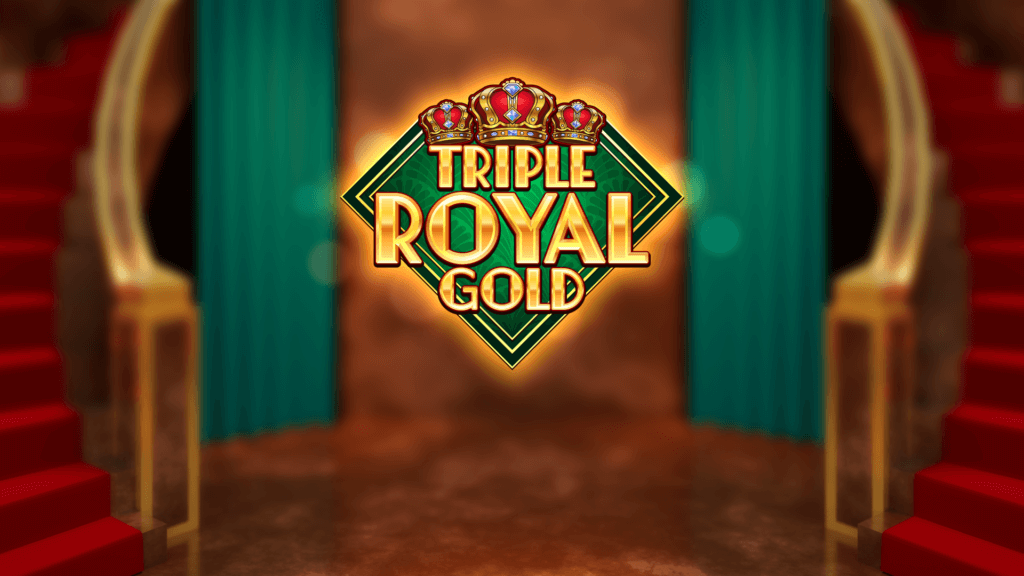 Let the horseshoes, bells and crowns be your guiding light as we dive into our latest 3 by 3 cabinet adventure. With up to 27 pay ways, Wilds, and an Avalanche feature. Collect all five Letters (B-O-N-U-S) on the reel set to trigger the Bonus game. While inside the Bonus game there is the potential of an exciting max multiplier up to 27x times stake! 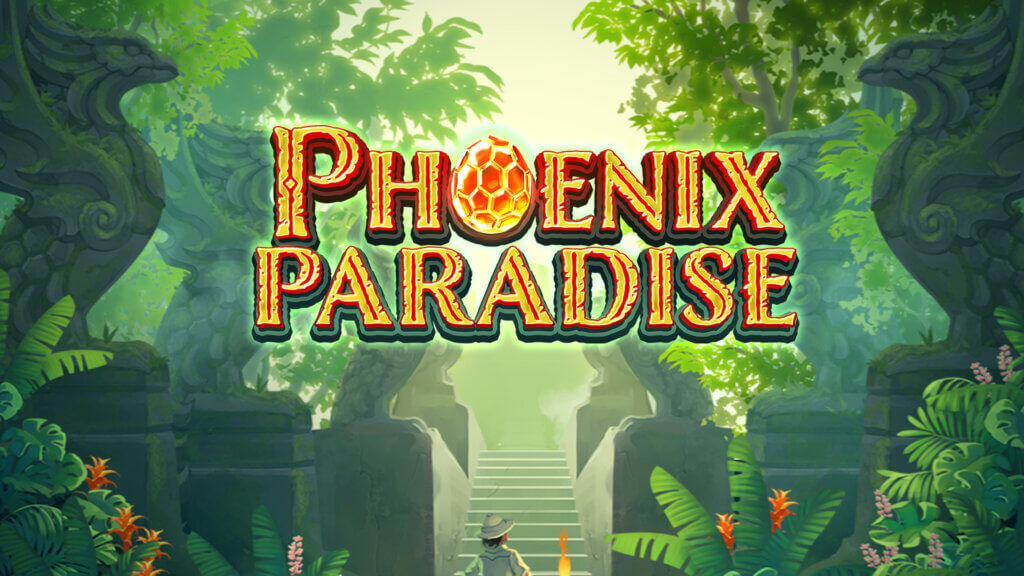 Our intrepid explorer Jeanette needs your help to uncover the treasures hidden by the fire Phoenix. Enter the jungle, collect the three fire Phoenix’s eggs, and unlock the doors to the Phoenix’s Paradise. You will be taken to a new thrilling adventure in this 3×5 ,15 fixed pay lines, high volatility slot packed full of Wilds, Wild Payline Multipliers and Mystery Wild Activation. A Walking Wilds Feature and a Bonus Game with free spins and retriggers will move you closer to your final quest! 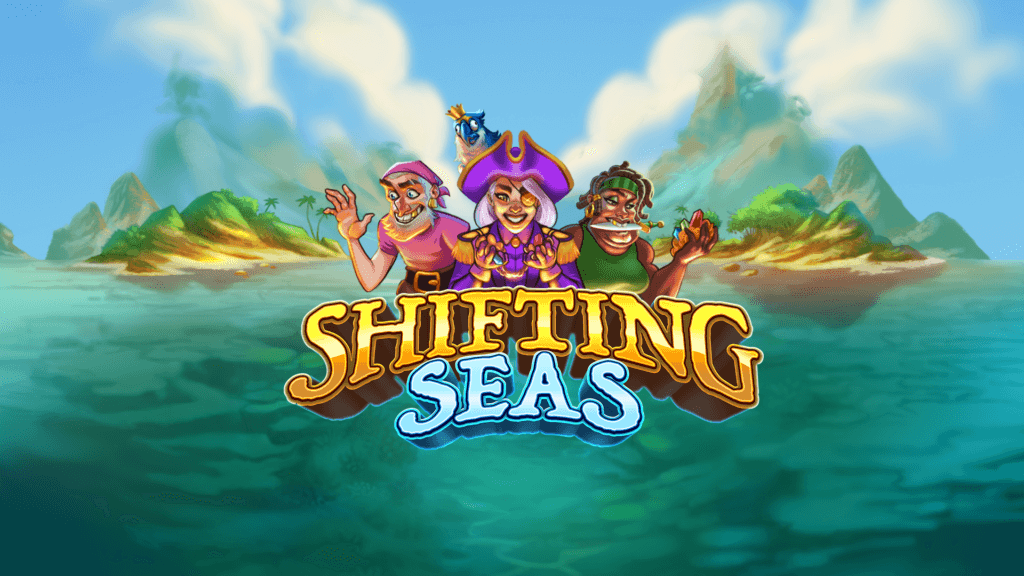 Get ready Pirates, get onboard! Among the treacherous beaches and Shifting Seas awaits treasures only worth a true Pirate. Get ready to embark into this action packed sea adventure with an maximum potential up to 117.649 Pay ways and Shifting reels, Avalanche feature, Special Wild features, Wilds and Bonus game with Free Spins. 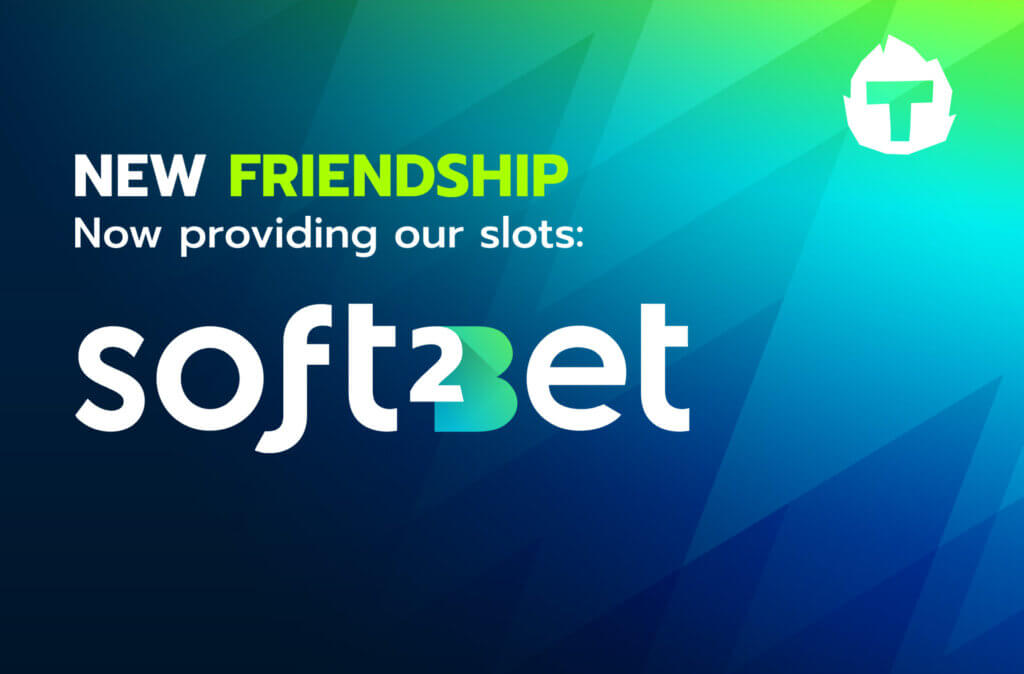 HOT OFF THE PRESS! We’re so happy to announce our new alliance with Soft2bet now offering our games.

Countdown for Lost City of the Djinn 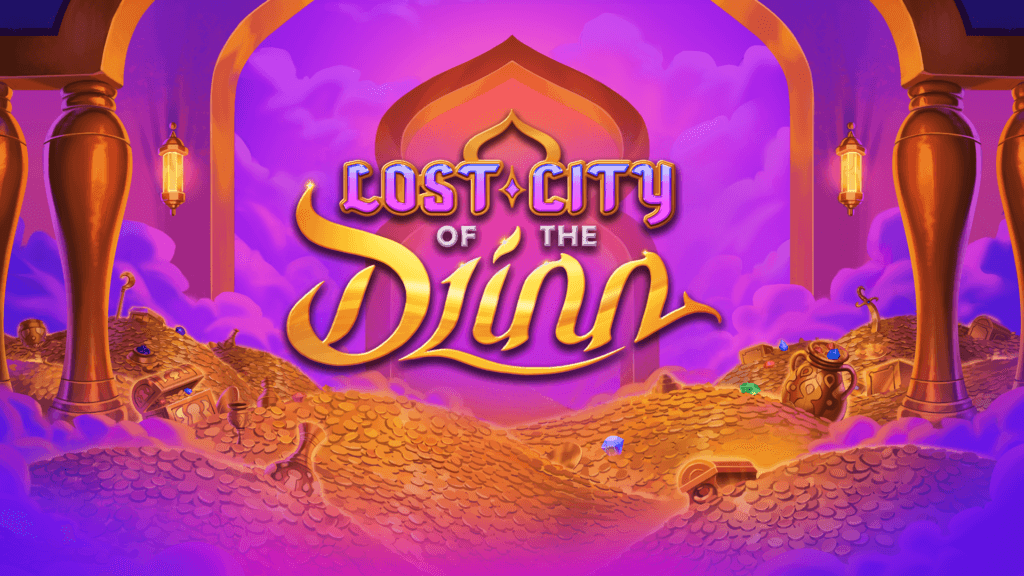 Get ready for an adventure in The Lost City of the Djinn. Featuring a Massive Mystery symbol, a Bonus Game with free spins, and a Djinn Spins game with a Pattern Collect feature, an Upgrade feature and a Copy feature.

The Lost City of the Djinn releasing May 18th! 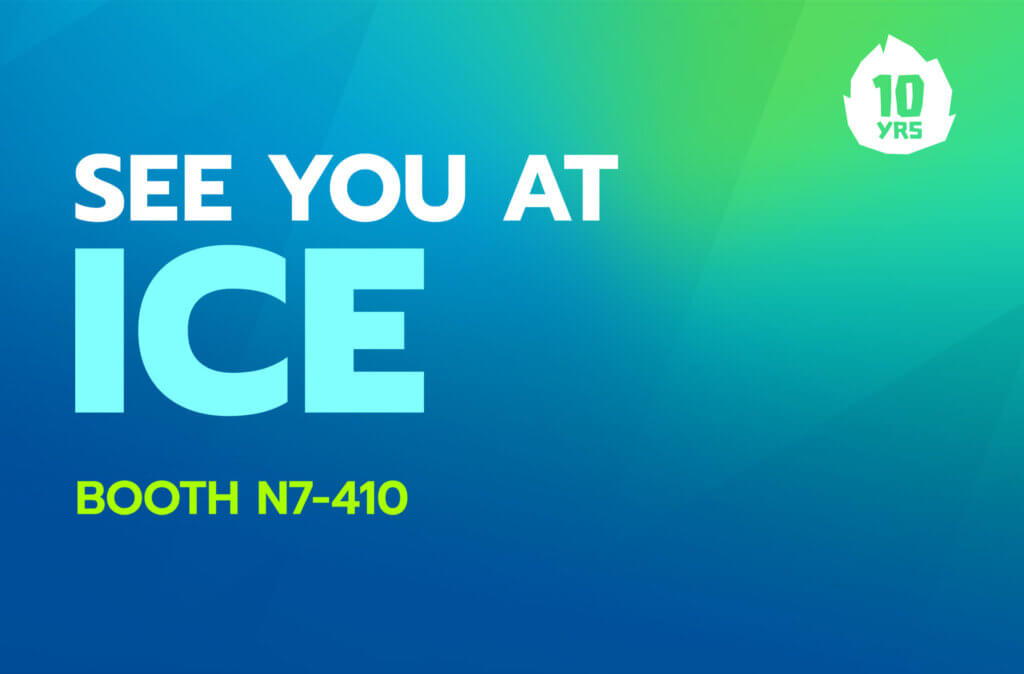 The countdown for ICE Totally Gaming has begun! Looking forward to meeting you all in London again! Email hello@thunderkick.com to make a date! 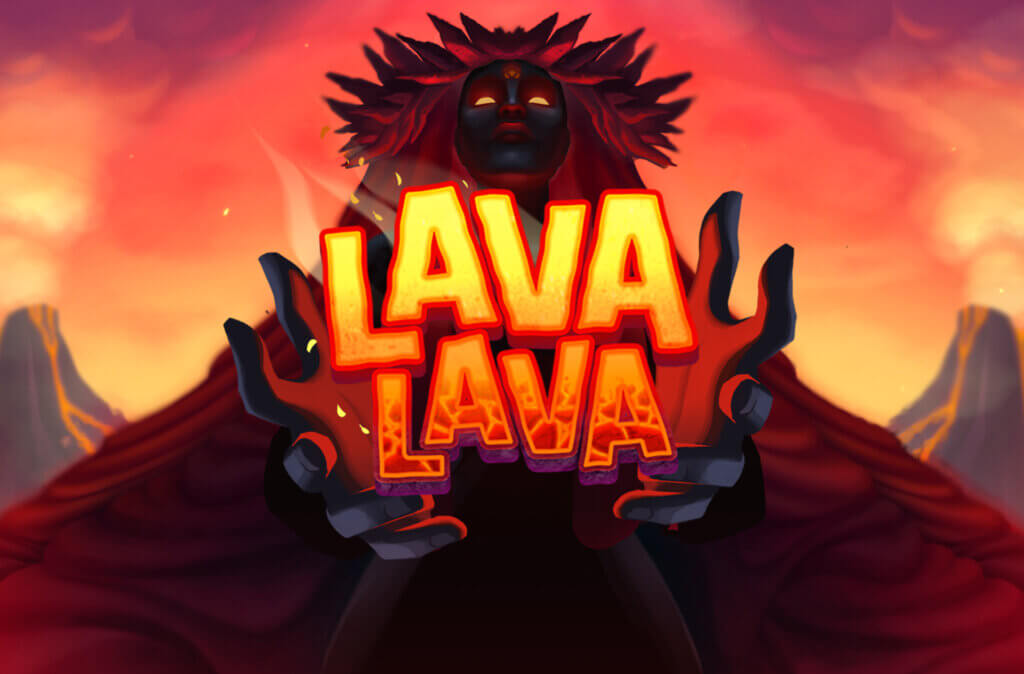 Get ready for a scorching hot adventure in this 3×5 video slot erupting with win potential. With features like Avalanches, Multiplier Wilds and Scatter explosions, enter the realm of the volcano goddess and play for your fortune.

Lava Lava will be released on March 9th! 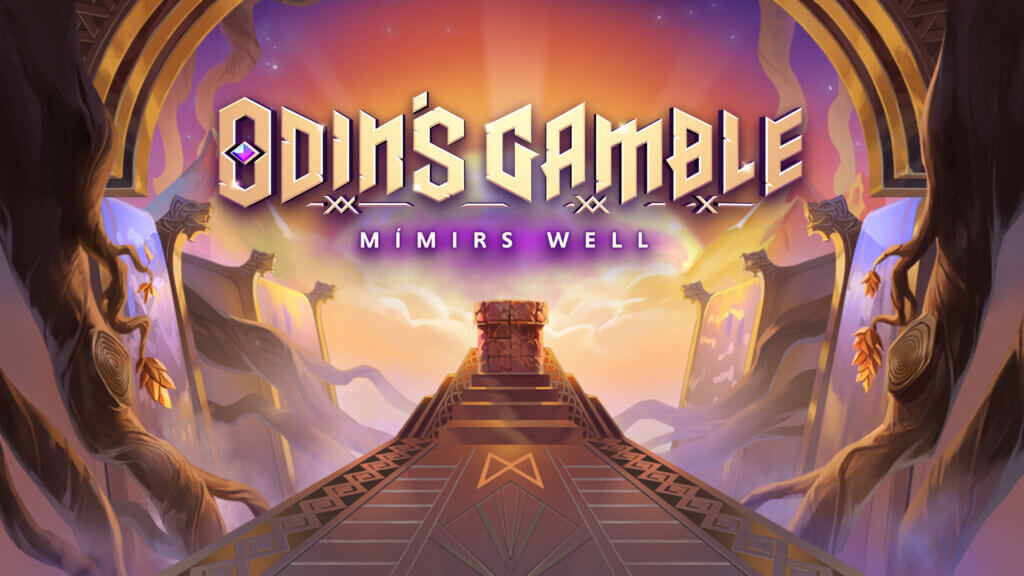 In this 4×6 video slot set against a backdrop of Norse mythology, you find yourself at the roots of Yggdrasil, closing in on the entrance to the shrine of Mimir’s Well. With Wild multipliers and a Bonus game with Sticky Wins and Roaming Wild Stacks, Odin´s gamble is crammed with win potential!